Skip to main content
Blog
By Brownie Points May 25, 2021 No Comments 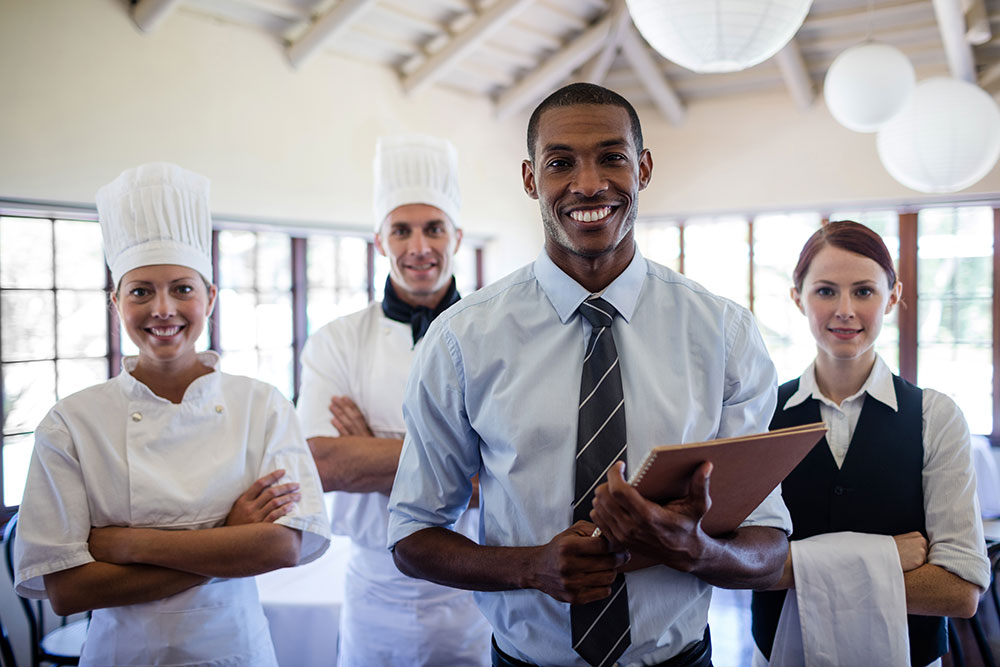 Part One: The Power of Recognition

For much of my working life I was trained to see people and organisations as problems that needed to be fixed. I was steeped in the 300-year-old industrial model of management that saw people as cogs in machines or operators of processes. As a manager and as a consultant I deployed my sophisticated diagnostic surveys and questions around what was wrong or not working and people became more disengaged.

I thought flow was the absence of waste in a customer process. It was only later that I came to understand that flow is a state when a person gets to use their hands, their head and their heart in doing meaningful work with passion.

I spent so much time looking for the errors in a work process or why customers were complaining of the service. The conversations and the tech and data we had back then focused on the process, not the people. I spent time asking people why the customer was unhappy rather than asking them – tell me about a time when you saw a colleague give the most amazing service to a customer? I never thought to put in place a culture where people as a matter of course took the time to appreciate and recognise where and when their colleagues did something special for a customer or for the team.

For much of my working career, I was subject to the annual performance review by my manager and then in turn I Inflicted this same demoralising and meaningless management process on my staff. My manager would spend about five minutes saying some nice things about what I had achieved. Then, he put these to one side and spent the next hour focusing on my weaknesses, not my strengths or contribution. I remember I used to dread these annual events and always came away feeling deflated and down. Deep down inside I wanted to feel appreciated, in fact I craved for it. If only my manager had spent more time appreciating me and recognising me for what I did well and the contribution I had made, I would have walked on coals for him. No doubt, my staff felt the same way about me.

For nearly 30 years now, we have been conducting employee engagement surveys in our organisations, and still the majority of people remain disengaged at work. Despite all the money and time spent on these surveys and all the flash HR programs, nothing much has changed. The employee engagement trends remain low.

Recently, I wrote about my own personal sea change when I threw away my diagnostic tools looking for what was wrong in people and instead looked to uncover the best in people and their contribution, not the worst. I began to ask people different questions and it changed everything.

I remember one of the first companies I went into with a new strengths base lens was a freight forwarding company. They were struggling with high staff turnover and customer complaints were on the rise. Instead of doing exit interviews and asking staff why they were leaving, I asked the CEO to give me their ‘best’ people. I sat down with them and asked them why they were staying. One of the questions I asked was – tell me about a time when you felt most passionate about your work; a time when you felt that your work really mattered and had meaning?

Almost without exception, every single story the thirty or so drivers, storemen and admin staff shared with me was about a time when they had gone the extra mile to serve a customer or support a colleague and got immediate recognition for it from their manager and / or their colleagues.

Then I asked them this question. How often do you get this recognition from your manager when you do something really well?  The answer shocked me – almost never – they replied. One driver had not been recognised for 15 years!

These stories were the ones the staff remembered – they remembered the recognition. They all said that the culture here is that you are told when you are doing something wrong, not when you had done something special.

I asked them, if you received more frequent appreciation and recognition for the good stuff you do, what difference would this make, if any? Without any exception, they all said that this would motivate them to do better and contribute, provided it was genuine, sincere and specific.  One driver said – this would make him to jump out of bed in the morning.

I shared these stories with the CEO and the management team. At first, they were shocked and stunned but they were good people; they just didn’t know anything different. We came up with a good finding idea where the managers would give positive feedback to staff. The managers began to thank and complement their people and encouraged them to do the same for their colleagues.

It was astonishing to see how quickly the good finding program had an impact on staff morale, motivation, productivity and customer service. It was amazing actually but it was short lived. We didn’t have a tech platform and apps to support the conversations. We couldn’t share the recognitions at scale between the various sites so everyone could learn and grow from hearing about ‘the best’.  We couldn’t ensure that everyone was included and the recognitions were being consistently and fairly applied.

This was back in 2005 before the new digital apps were in place.

For the past fifteen years I have been waiting for a tech platform to be developed which would put recognition and appreciation at the heart of a company’s culture and the employee experience. I have seen many new tech platforms come on stream but not one that came really close to putting recognition at the centre of a company’s day to day life and which puts the tools and data in the hands of every person.

Now such a platform is here. It is called Brownie Points and it may be the most important advancement in employee engagement and experience, staff retention, productivity, inclusion and diversity, learning and development and management practice we have seen in the digital tech space to date.

I said that Brownie Points is here. In fact, Brownie Points is already making an impact, such that one aged care company in Western Australia, Swan Care – who installed Brownie Points – and won a national award for having the most engaged staff in the aged care sector. That got my interest straight away! Aged care is a challenging industry in which to attract, keep and motivate good people.

Brownie Points has been installed at Swan Care in Perth. They named the program Feathers and have won an award for the most engaged staff in the aged care sector.

I got curious and reached out to Brownie Points owner and CEO Tony Delaney to find out more about Brownie Points. The more I listened to Tony’s life story, his passion for what he and his team are doing and the difference that Brownie Points is making – as a real time recognition platform – to align employee motivations with corporate goals, values and visions so both can flourish and grow – the more I wanted to know.

Tony and I are in conversation with each other. I want to invite you to listen in and join us as we go on a journey in this first in a series of articles which I am calling From Random Acts of Appreciation to a Culture of Appreciation.

I write and share about how the #futureofwork starts with the individual and their #lifework story, not the tech, So, I want to start with Tony’s story because it shapes what Brownie Points truly is.

Brownie Points is firstly a vision for a world of work which puts people first. Secondly it is a philosophy or underlying theory about what motivates people to give of their very best. Thirdly it is a true 2nd stream digital tech platform and App in that it puts the tech in the hands of every individual and it recognises that every person is motivated differently. For the first time, managers have a piece of kit that gives them the capability to engage their people from the heart as partners in the work to learn and grow as individuals and as organisations.

I welcome you to join me in my conversations with Tony as we explore the Brownie Points experience.

In the meantime, if I have got your curiosity going and would like to know more about Brownie Points, please reach out to Tony and the team here – tell them how you found out about them!