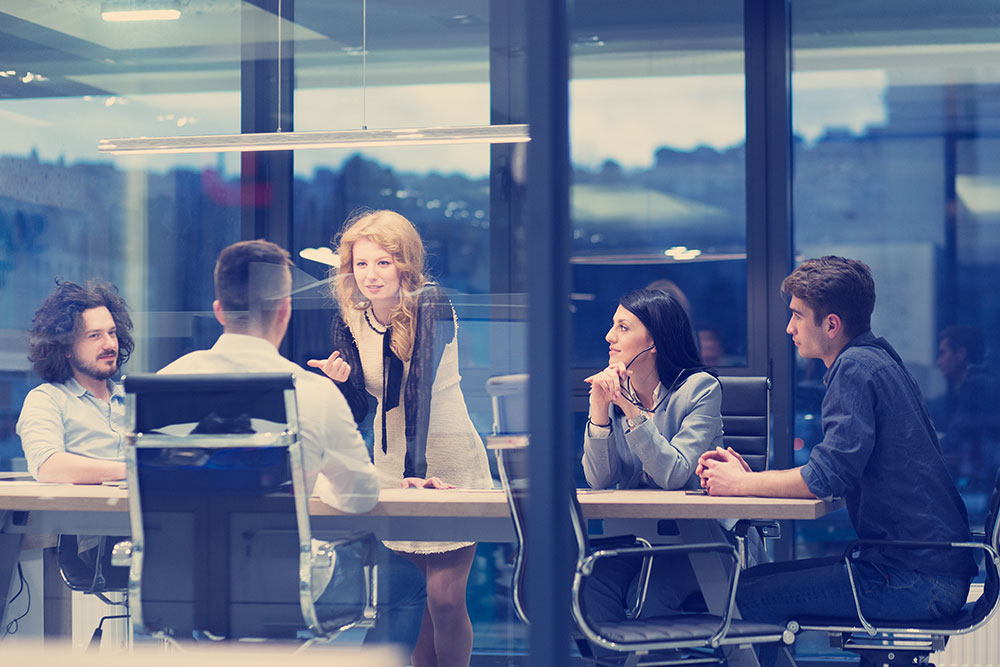 I met with senior manager of a major organisation at a conference in Melbourne this week. He told me about an interesting reward program that his company operate.

This manager works for an organisation where senior executives fly around Asia on a regular basis, collecting hundreds of thousands of air miles between them in the course of a year. As a company policy, all air travel, hotels and car hire have to be paid for with the corporate credit card which offers points for $ spent, with a reward catalogue of products services and experiences that can be redeemed for points earned.

As the senior executive are already highly remunerated, it was decided to use the air miles and the points collected on the credit cards to reward other staff members.

The company now operates a recognition system, currently a spread sheet based, and somewhat cumbersome system, to monitor staff performance, with top performers offered the rewards from the credit card catalogue.

The benefit to the company is that they are starting to motivate staff by offering rewards for improvements in performance, and the rewards are being funded from a program that does not cost them any extra money.

However, while there are several positives to come out of this program, there are two major flaws in that should be considered. I explained the following to this senior manager.

1. Recognition programs should have a positive impact on the bottom line of a business. In other words, you should be able to measure the improvement in behaviour or performance, directly link these back to key performance indicators (KPIs), and be able to equate these to the return on investment. This company could not do this with their program.

2. A catalogue of rewards should be tailored to inspire the individuals in the reward program, taking into account age and gender to ensure the maximum impact of the program. While there were some great rewards in the credit card catalogue, I felt that many of them missed the mark for this organisation and therefore limited the opportunity to inspire all the staff.

In conclusion, I strongly recommend that all aspects of recognition and reward need to be carefully considered before embarking on any program within an organisation, in order to maximise the outcome for all concerned.

A well planned and deployed reward and recognition program can deliver amazing results.