Celebrate with Rewards and Recognition 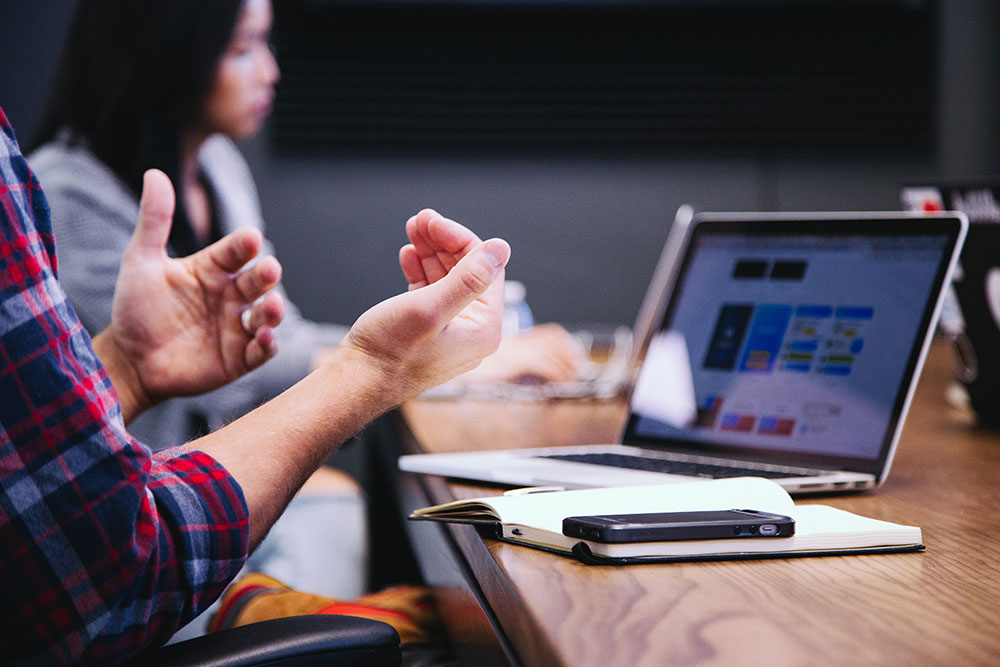 The following paragraphs have been extracted from a recent Dream Employers 2011 report produced by Insync Surveys, Red Balloon and Drake International.

“Many businesses might tick the box when it comes to rewards and recognition but it plays a far more important role than the credit it is given. Rewards and recognition are vital in attracting, developing and retaining key talent, and having a great company culture and high levels of employee engagement will be crucial once the attraction of a fatter pay cheque has worn off.

This research shows that people are seeking better pay and benefits. Keeping people engaged is not just about their pay packet – it’s about being treated fairly, granted autonomy, and the opportunity to learn and develop with a sense of purpose.

It is widely documented that cash rewards don’t inspire employee loyalty, with studies showing that non-monetary incentives have a higher perceived value, being 24% more powerful at boosting performance than cash incentives (University of Chicago, 2004).

With rewards it’s a win-win. Companies with an effective employee recognition program saw a 109% three-year median return to shareholders, versus a return of 52% for those companies that did not (Watson Wyatt Study of three million employees, Forbes magazine).

It takes an increase of between 5% and 8% of an employee’s salary to change behaviour, but the same behaviour can be influenced at a cost closer to 4% of the employee’s salary using non-cash incentives (Jeffrey, S Dr. 2004. The benefits of Tangible Non-Monetary Incentives Study, University of Waterloo).”

At Brownie Points we endorse the comments above. Brownie Points has been developed to remove the complexity of implementing a reward and recognition program. It has been designed to engage, inspire, motivate and reward staff, while delivering a measurable return on investment (ROI).

Call the team today on 03 9909 7411 to learn how Brownie Points can help you improve your business.