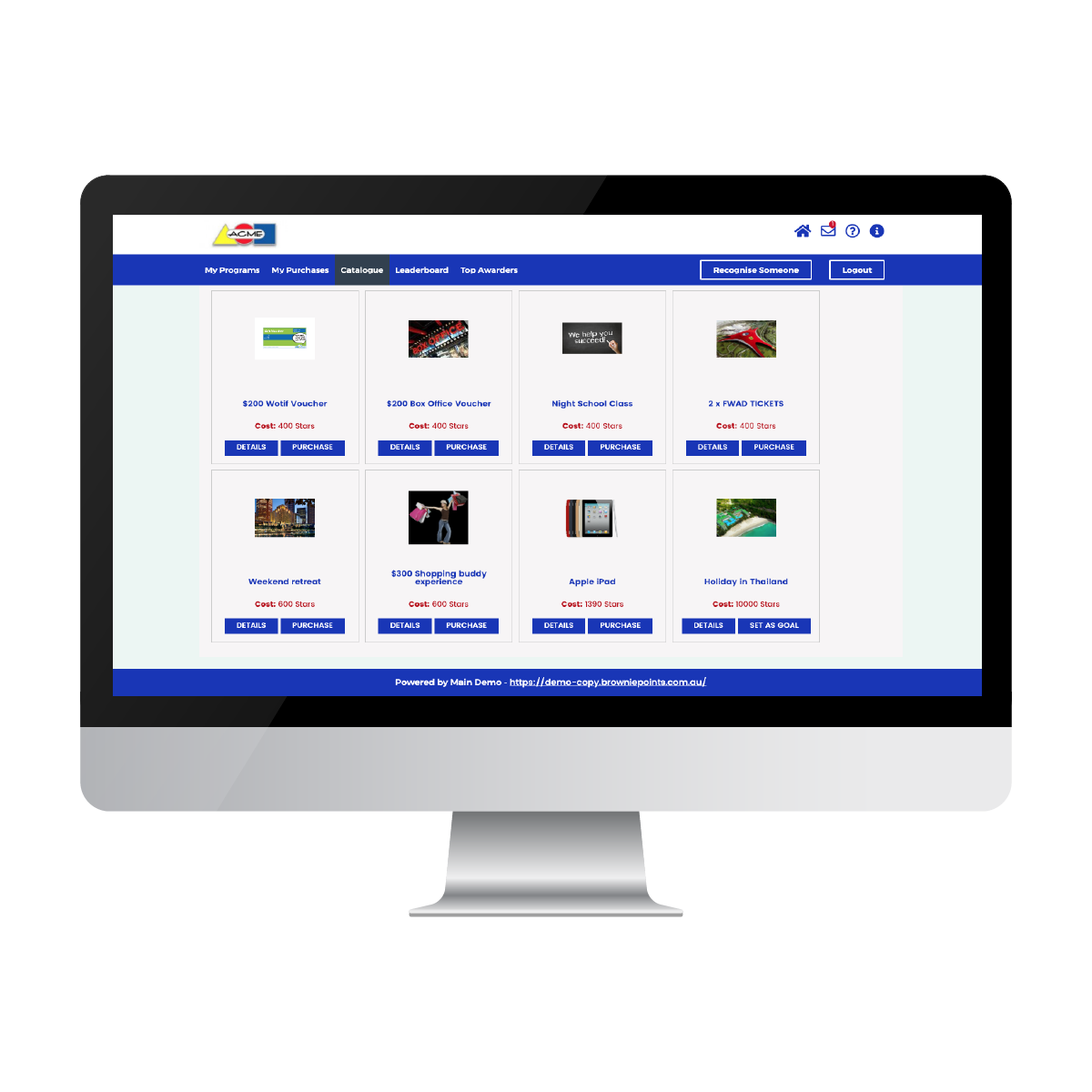 A new report by Leadership IQ makes for interesting reading. The blog below summarises the findings in the report.

You would expect that a company’s best employees are likely to be the happiest, most content, motivated and engaged, but that is not necessarily the case the report concluded.

The study has found that in more than 40% of companies, low performers actually report being more engaged – more motivated and more likely to enjoy working at their organisation than middle or high performers.

The report says that in many companies, senior managers are not holding low performing employees accountable for their poor standard of work, allowing the worst workers to skate by, says Mark Murphy, CEO of Leadership IQ, an Atlanta-based consulting firm that conducted the survey.

“Low performers often end up with the easiest jobs because managers don’t ask much of them” he said, so they’re under less stress and they’re more satisfied with their daily work lives.

As a result, the more dedicated and conscientious workers end up staying at the office late, correcting the work of the low performers, and making sure clients or customers are satisfied. This pattern breeds frustration and disengagement in the high performers—and perhaps ultimately drives them to seek work elsewhere. “The high performers feel stressed and undervalued, and it starts to undermine the high performers’ confidence in the organisation” said Murphy.

To remedy the situation, it recommends that managers should speak openly with high and middle performers to understand what frustrations might potentially make them look for new employment opportunities. They should also find out what could motivate them to stick around, he added.

I would suggest that they also consider a strategy to determine what to do with the happy low performers. The survey does not address this issue which I believe must have a huge impact on business performance.

To arrive at its findings, Leadership IQ looked at data from 207 companies that kept detailed records of both performance evaluations and engagement surveys.

In the remaining 58% of organisations surveyed, high performers were the most engaged, or engagement scores were about equal among the employees. In the rarest cases, Murphy said, the middle performers were the most engaged.  That segment of the workforce—the employees who are neither superstars nor slackers—tends to be ignored by managers, he said.

Leadership IQ also looked into the specific dynamics of one company, a 1,000-person technology-services firm, where low performers reported high levels of engagement.  It found that on a 7-point scale, low performers gave a 5.99 score when rating the statement “I am motivated to give 100% effort when I’m at work.” High performers gave an aggregate score of 5.36 and middle performers’ score was 5.32, the lowest.

Low performers were also more likely than the other two groups to recommend their company as a “great organisation to work for.” And in many cases, they didn’t even realise they were low performers. When asked whether the employees at the company “all live up to the same standards,” low performers were far more likely to agree with the statement than their higher-achieving counterparts.

I am sure that the same survey conducted in Australia would come up with similar findings, and I wonder what impact this has on a company’s bottom line.

So, it may be worth doing a little soul searching, and you may want to ask the question “How many happy low performers do I employ in my organisation? The answer may not be for the faint hearted.