Recognition and the Butterfly Effect 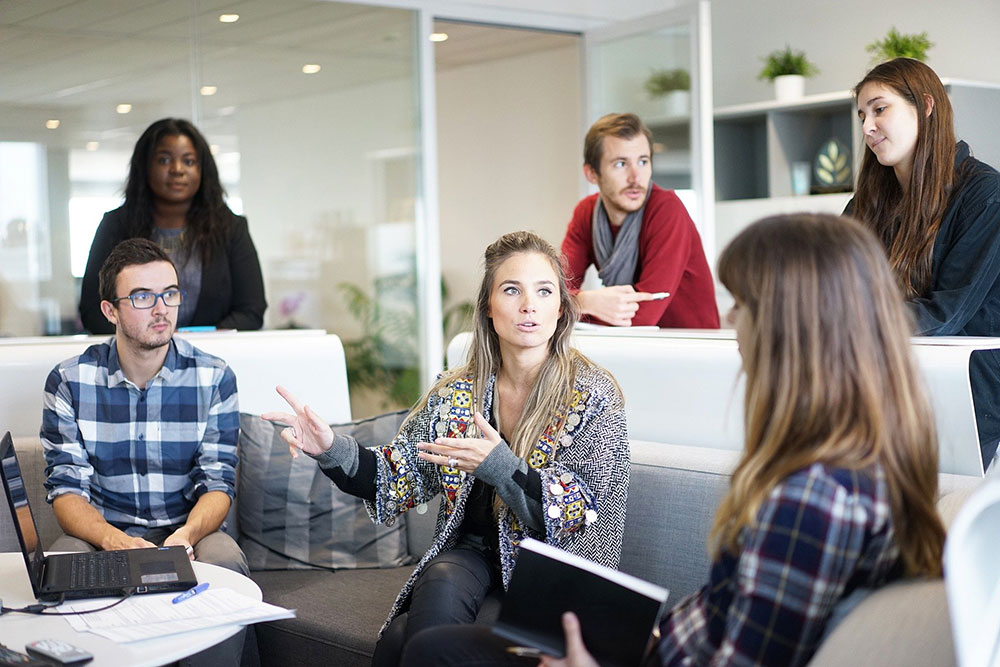 It’s time for a science lesson, so put on your safety goggles and hold on to your Bunsen burners. The following is an extract from a recent article by Darcy Jacobsen, and resonates really well with what we are trying to achieve with our customers at Brownie Points.

Darcy writes. “Last week here at the office, my colleague Kerry sent me a link to a Wikipedia page and threw down the gauntlet: “You might be able to base a blog on this,” she wrote. “The Butterfly Effect.”

The Butterfly Effect, it turns out, is an interesting notion from Chaos Theory that has some eye-opening implications for organisational development and change management.  (And not, as you might be thinking, anything to do with Ashton Kutcher).

In 1979, a meteorological researcher named Edward Lorenz suggested that the flap of a butterfly’s tiny wings somewhere in South America could set off a tornado in Texas a month from now. He was using the example to illustrate the idea that one tiny change can result in a huge impact on a large complex system—like weather patterns.

…….or a corporate organisation.

That’s because it is in the “chaos” of the small day-to-day activities of employees and managers that we often see the most far-reaching and unpredictable effects (positive or negative) on organisations.

Here are a few things about complex, nonlinear systems that we can take from Chaos Theory:

•Systems are very sensitive to initial conditions, which set the stage for the ultimate behaviour.

•Systems tend to cluster their activity around and iterate on a typical behaviour, called an attractor.

•Systems tend to be dissipative, meaning without a continued driving force they cease to move.

These three ideas are really important as we look at how organisations behave and as we seek to create a productive, engaged workforce.

The Butterfly Effect itself is not predictable in its outcome, because it is such a tiny, singular event. But what if you multiplied those events exponentially, as you can do with organisations? Then you would begin to see many little events that have a strong, iterative and ongoing effect on your outcomes, consistently driving a controlled change for the better.

I probably don’t even need to say that recognition can be this kind of Butterfly Effect, but I will.

•Recognition is an ideal initial event to create change in a complex system, because it is organic and inspired, and because it is self-propagating.

•The iterative (repeating and growing) nature of public recognition means recognition-worthy behaviour is constantly being reinforced and replicating itself, but because it is guided by your stated values, it stays close to the attractor you have designated.

Recognition is a terrific change management tool because it flourishes within parameters you set for your company: the values and goals that form the award criteria. This essentially harnesses the chaos of day-to-day activity and directs it into the advancement of your organisational objectives.

If you would like to learn how Brownie Points can have a major effect on your business, call the team on 03 9909 7411 or email us at info@browniepoints.com.au