Recognition is great but is not always enough 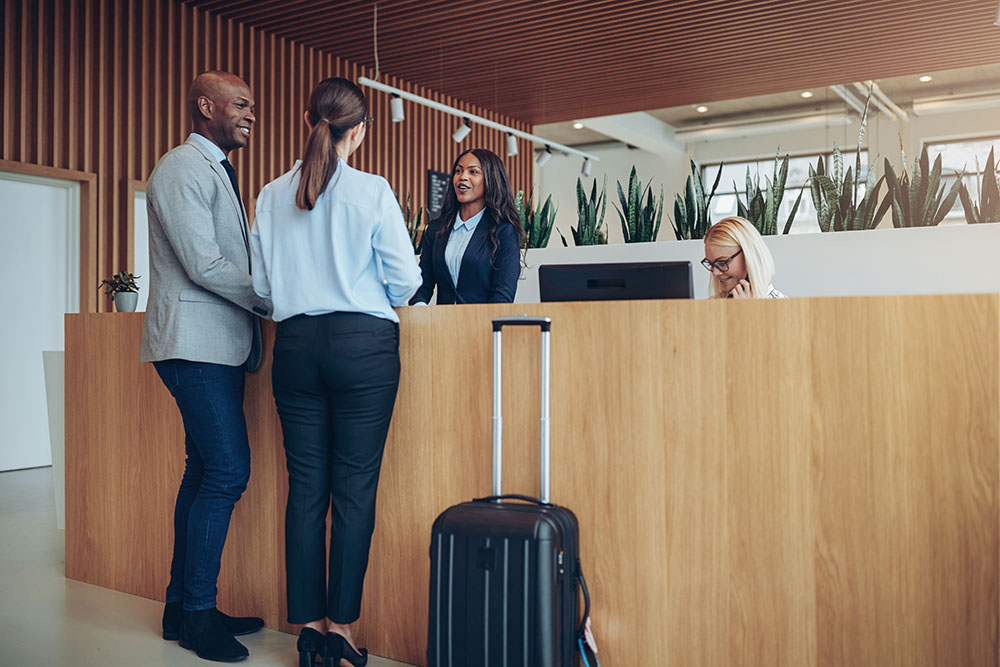 Many articles have been written about the importance of staff recognition to ensure that employees feel valued and appreciated, and I completely agree that recognition is important to promote and ensure high levels of staff engagement.

However, I think too often people place far too much emphasis on recognition alone, and place little or no value on reward. I think this is a potential recipe for disaster.

I agree with the sentiment that “thank you” is an important weapon in the management armoury. However, I believe that it is important to realise that this has a limited shelf life. Here is why.

The first time a manager says to John “thank you for doing a great job on the ABC account” – recognising Johns exceptional work contribution, perhaps one on one in the manager’s office, John feels great. He has been recognised. He feels valued and appreciated.

The second time he gets recognised, perhaps at a team meeting, his manager proclaims in front of everyone “I want to thank John for a great job over the past month. He has doubled the number of quotes being converted into sales” – John feels wonderful. He has been recognised in front of his peers.

The third time, at a company meeting, his manager says “I want to thank John for a fantastic job. As a result of his efforts in doubling our year on year sales, we made $3 million extra profit, and I bought myself a Porsche”. How does John feel now? Not so great.

So, the moral is certainly recognise performance and effort, but also reward that effort when the business has gained benefit. That way, everyone wins, and others see the benefit of putting in the extra effort which may motivate them to behave in a similar manner.

That is not to say implement a “do this, get that” reward program. That is nothing more than carrot and stick, which has been proven not to work effectively over the long term.

Instead, recognise team members or teams for excellent performance, and make the recognition specific, personal and relevant in relation to the behaviour or performance that has been recognised, and reward accordingly. A certificate of excellence or achievement, recognising an individuals accomplishment, signed by the CEO or sales manager is a low cost, but potentially high impact way to reward someone’s contribution to the business for example.

Positive behaviour reinforcement leading to improved levels of staff engagement has been proven to have a positive impact on the brand value and corporate performance.

By all means recognise your staff, but also recognise the value of the reward.