Workers not engaged in their jobs 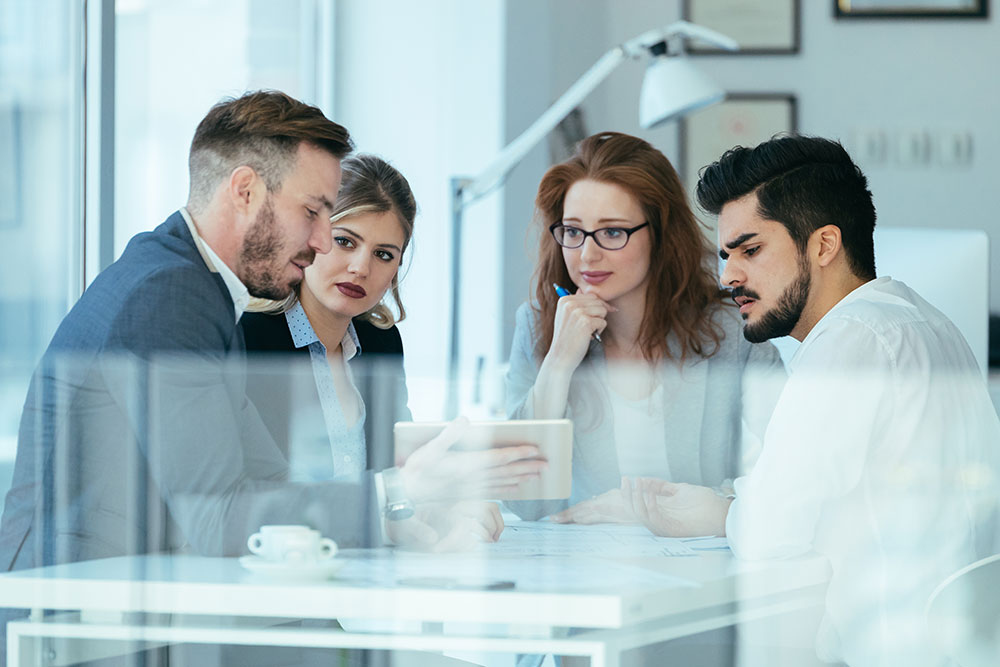 The following article by Nikki Blacksmith and Jim Harter was published on 28/10/11.

“Seventy-one percent of American workers are not engaged or are actively disengaged in their work, meaning they are emotionally disconnected from their workplaces and are less likely to be productive. That leaves nearly one-third of American workers who are engaged, or involved in and enthusiastic about their work and contributing to their organisations in a positive manner. This trend remained relatively stable throughout 2011.

These findings are from a special Gallup daily tracking series conducted on an ongoing basis since the fourth quarter of 2010 to explore American workers’ engagement levels. Gallup’s employee engagement index is based on worker responses to 12 actionable workplace elements with proven linkages to performance outcomes, including productivity, customer service, quality, retention, safety, and profit.

Americans’ levels of engagement at work are generally consistent with Gallup’s trends on workplace engagement from various studies since 2000. The current percentage of engaged employees is similar to the historical high of 30% in 2001 to 2002 and 2006 to 2007. The percentage who are actively disengaged is near the high of 20% recorded in 2007 and 2008.

Highly Educated and Middle-Aged Workers Less Likely to Be Engaged

Men are much less likely than women to be engaged at work. There are no significant differences in employee engagement by income level.

Implications for the Economy

Over the past several decades, business and psychological researchers, including Gallup, have identified a strong relationship between employees’ workplace engagement and their respective company’s overall performance. It is likely that organisations with engaged employees experience positive business performance, while workplaces with not engaged or actively disengaged employees are more likely to experience lower productivity. Gallup has also found that engaged employees are twice as likely as those who are actively disengaged to say their employer is hiring.

Because jobs are more complex and require employees to have higher levels of skills and knowledge, business should be concerned that the more highly educated workers are less engaged. The less engaged employees are with their work and their organisation, the more likely they are to leave to the organisation. Turnover can be costly, and turnover in professional roles, such as nurses or engineers, is more costly than turnover in entry-level or front-line roles”.

In Australia and New Zealand there are similar trends and levels of disengagement among staff. However, organisations can easily increase their employees’ levels of engagement with the implementation of a cost effective reward and recognition program focused on rewarding predetermined KPIs that measure improvements in behaviour.

Brownie Points helps you deliver reward programs that inspire, motivate and engage staff, while delivering a measurable impact to your bottom line. To learn how we can help your business, call the Brownie Points team on 03 9909 7411.