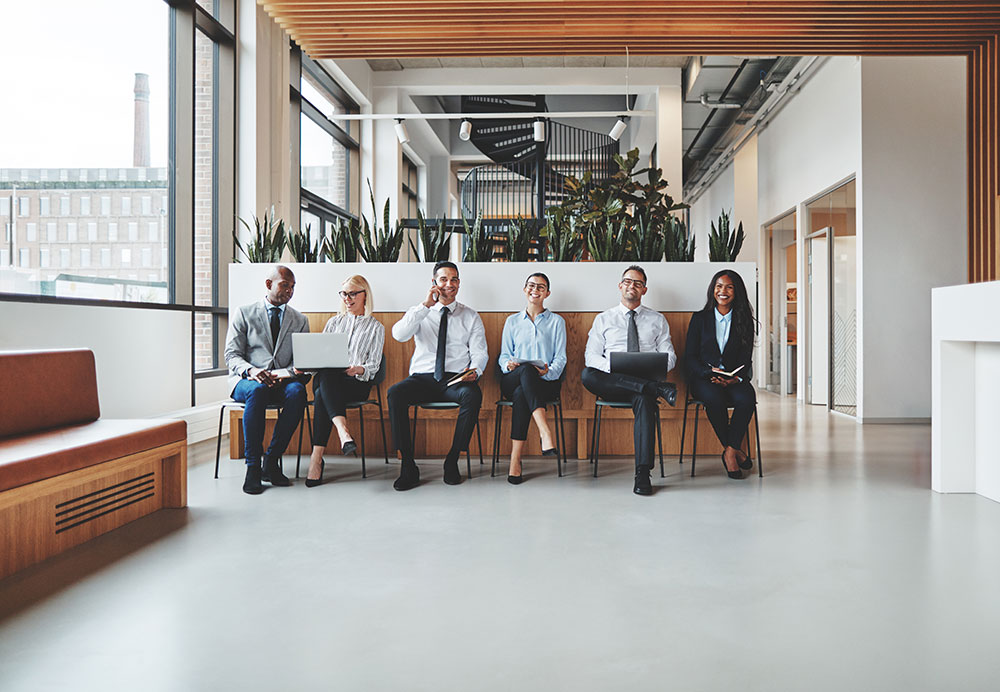 I had an interesting conversation this week with some senior people from a highly regarded TAFE that had lost a little of its shine over the past two or three years.

The issue of staff motivation and engagement came up and we started highlighting areas where reward and recognition would add significant benefits to the institution. This was not difficult.

However, it quickly became apparent that there were three key groups working in the TAFE. There were the highly motivated (20%), the middle performers (70%) and the low performers (10%).

The highly motivated performers are easy to recognise and reward.

When we started to discuss the middle performers, one of the participants said that many of these people, academics who are vital to the smooth running of the organisation, would not be motivated by rewards. However, they take great pride in receiving recognition for the roles they play as unsung heroes, and it is critical that there should be a focus on these middle performers in any organisation. In the case of the academics, recognition was more important than reward. For them, the “Teacher of the Year” accolade was a highly prized reward in itself.

In commercial organisations, recognition with motivational rewards could move some of your middle performers towards the more motivated end of the spectrum.

Whatever your business, your  middle 70-80% of the bell curve – the people who come to work every day and get their job done without fuss – are critical to the success of your organisation. Recognising them for their efforts should not be overlooked or considered lightly. Just saying thank you would be a great place to start the recognition process.

The message that I took away from the meeting was that your middle tier, average performers make it easy for your stars to shine. How you recognise and reward them for their efforts and achievements is important.

If you have any feedback or comments on this subject, or want to learn how Brownie Points could help you motivate your middle performers, call us on 03 9909 7411 or email the team at info@browniepoints.com.au