The future of performance reviews 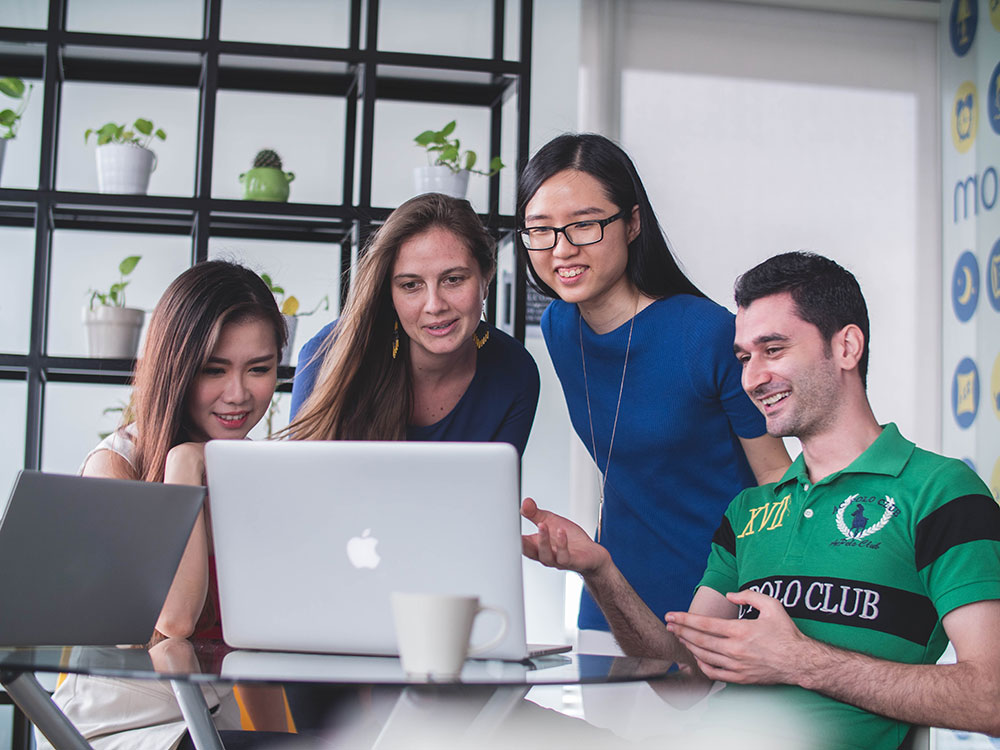 The article below featured in the Australian Financial Review on Friday 31st August.

It highlights that Brownie Points is more than a staff recognition platform, as more of our clients are now using the software as a real time performance monitoring alternative to their traditional and often outdated annual or bi- annual performance reviews. Some of our clients who are a little more conservative have moved half way, and are actively using Brownie Points as a feeder system to their performance reviews. Either way, it is a powerful solution to an increasing problem.

Top career brands SEEK and LinkedIn are locking horns over the future of formal performance reviews.

The company also got rid of its ratings scale consisting of “exceeds”, “meets” and “needs improvement”. Instead, it now has a subjective assessment of performance and a “360 degree feedback” system which involves getting feedback from colleagues, customers, suppliers or even external stakeholders all year round.

“Your salary can change at any time, rather than bound by some crazy HR (human resources) calendar that has to happen in June.”

Ms Callaghan said rather than setting a six monthly calendar for performance reviews, managers and employees were now expected to catch up regularly on a weekly or fortnightly basis.

“It is done on a needs basis. If they’re struggling you may need to make it weekly. If they’re going after a job, you may also need to move it weekly. We’re saying fortnightly as a minimum, sitting down one-on-one with sole purpose of letting them know how they’re doing.”

In Australia, executive remuneration has to be approved by shareholders annually, a requirement which some remuneration experts say makes it “impossible” for executives to do away with annual performance reviews. However, Ms Callaghan could be more flexible because SEEK executives do not get bonus payments at all. Instead, their remuneration consists of base salary and long-term incentives in the form of the company shares.

Over at LinkedIn, over 240 employees in Australia will be sticking with the current mix of informal performance conversation and bi-annual formal reviews, where employees will be measured on their budget and get a rating based on three criteria: leadership, leverage and results.

Managing director Cliff Rosenberg said the company is constantly looking at the best options to measure performance and has not ruled out moving to an informal performance model depending on employee feedback.

“We’re constantly looking at best practice and re-evaluating our options.”

On top of the performance review the company used a system called Bravo to thank employees for contributions and provide points and comments within the professional network, Mr Rosenberg said.

Smaller companies are also experimenting with new performance review structures for staff in customer-facing roles. Labour hire company First Contact replaced structured annual performance reviews with an employee-initiated review for its 180 reception and concierge employees. It uses a software known as Brownie Points which allows staff to get points from colleagues, managers and customers on the spot.

“We felt that performance reviews were forced and structured and employees weren’t receptive. Conversations we have now are more natural and free flowing. It means you’re having the conversation with the employees when they have something to say,” chief executive Paul Schmeja said.

For bankers and consultants, the end of performance review discussions was unlikely to spell the end of bonuses and salary rises, principal consultant of advisory firm Bendetta Jason White said. Instead, financial services firms were likely to rely on the tightly defined outcomes such as sales and client growth to determine incentive payments, Mr White said.

Norton Rose Fulbright partner Sally Woodward said there would be no legal issues with replacing the formal review with informal structure, provided there was ongoing monitoring to make sure their performance is on track.

If you would like to learn how Brownie Points can help your business, call us today on 03 9909 7411 or email us at info@browniepoints.com.au