Why rewards work – but not always 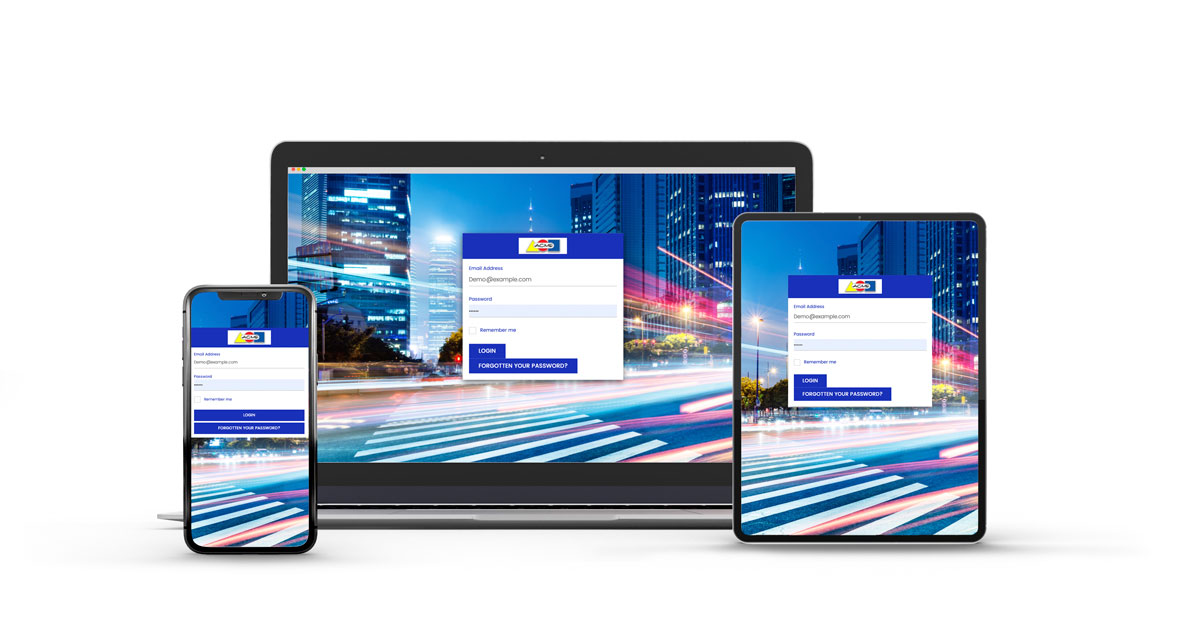 The science behind rewards and incentives – Why do they work?

I recently read an article published by UK rewards company Ovation, and have incorporated some of their research into motivation and rewards in this blog.

At some point in our lives, perhaps even very recently, rewards have persuaded us to do something above and beyond that which we would normally undertake in the workplace… but how and why?

Numerous psychological theories and studies have led us to what we now know about the science behind employee rewards.

The brain’s reaction to reward.

A recent study in Nature showed a new understanding of how cerebellar granule cells (the smallest, most plentiful neuron types found in the brain – about 60bn). They contribute to motor function, language, fear and attention. The study found that these neurons were activated in mice carrying out a task where they had to push a lever to get sugar water. Neurons in our brains fire when we anticipate a reward, others when the reward is given and another group of neurons react differently when the reward is omitted (i.e. the poor mouse doesn’t get any sugar water even though he pushed that lever!). Therefore, the brain has very precise and strong reactions to rewards, not getting rewards, and indeed, even the thought of reward.

The primary functions of rewards

The three primary functions of rewards are their capacity to:

Not all rewards are reinforcers. “A reward can be defined as a reinforcer only if its delivery increases the probability of a behaviour.” And of course, there are differing levels of reward.

The most basic and primal are the rewards that are necessary for the survival of the species such as water, food and procreation.

The second tier is (arguably) things like money or beautiful music. This second tier is often referred to as extrinsic motivators or rewards that differ from intrinsic rewards because they arise from outside the individual. You are getting your positive reinforcement from somewhere else

“Extrinsic motivation refers to our tendency to perform activities for known external rewards, whether they be tangible, e.g., money, or psychological e.g. praise in nature.” (Brown, Psychology of Motivation, 2007).

In a word, no. In an experiment by Lepper, Greene, & Nisbett (1973), a group of children were given lots of big rewards for drawing with felt-tip pens, an activity which they probably would have chosen to do on their own during playtime anyway. When the children were later offered the chance to play with the pens during playtime, the kids who had been rewarded for using them previously showed little interest in playing with the pens again. The children who had not been rewarded, however, continued to play with the pens.

Extrinsic motivators are best applied when the person has little or no interest in the activity in the first place. Otherwise, the activity that was previously enjoyable almost becomes a task once that external reward is associated with it. This is called the ‘over justification effect’ and is the catch-22 of rewards!

“The over justification effect imposes a limitation on operant conditioning and its effectiveness in applied settings. It tells us that we need to be careful in our use of operant conditioning so that we do not undermine intrinsic motivation. It also tells us that we must consider the possible cognitive consequences of using extrinsic reinforcement.” (Griggs, Psychology: A Concise Introduction, 2010)

The psychology of employee rewards

Understanding how employee rewards can help create a more productive, happier and engaged workforce has been the subject of many studies and experiments. One theory that is often applied is Maslow’s Hierarchy of Needs. This is the pyramid of tiers of the types of needs that humans have. The base tier includes the needs we require to survive – food, water, air, sleep. Next come the safety needs – shelter, employment, healthcare. It follows, therefore, that companies who are offering incentives – salaries and career progression, are tapping into the safety needs of its employees.

Even companies with the most lavish offices, offering free childcare facilities, flexible work hours and on-site gym can experience low productivity. These perks, whilst they do appeal to employees within the Maslow Hierarchy, do not reinforce particular behaviours that contribute to improved performance for the company. They are nice to have, and will set you apart from competitive employers, but when it comes to output, they do not often correlate with performance.

As a business leader, it is the understanding of your employees’ psychological desires and their motivating forces that will determine the success of any employee rewards system you put in place.

Brownie Points, along with its growing list of International Distributors and specialist Consulting Partners in Australia, New Zealand, the Middle East, South Africa and the UK are working with thought leading organisations to deliver employee engagement programs that focus on tapping into key motivators to increase staff attendance and productivity, improve customer service, reduce staff turnover and more, making the employer an “employer of choice.”

To learn how Brownie Points could make a positive difference to your business, call the team today on 03 9909 7411 to arrange a no obligation and discussion, or email us at info@browniepoints.com.au